A Brief History of Hearing Aids

Our society has trained us to become self-conscious of any “defect” our body may have. This leads to a severe lack of self-confidence, or, may even hold us back from attending many social engagements. A common disability many face is the loss of hearing, resulting in some having to use the aid of hearing devices.  Older models of hearing devices made it difficult to hide our medical “defect”, if we wanted to keep it private. Fast forward a few hundred years later, and we see that massive advancements have been made, to where hearing devices, or hearing aids, are typically small and easily hidden.

When we think of a hearing aid, many of us will think of a taupe ear insert that curls around the ear. While these are useful for many people, they are hundreds of years after the very first hearing aid.

The first hearing aids were called “ear trumpets” and looked just like how you can imagine them. A metal tube was flowered out at the top and tapered down into a small insert that the user would place into their ear. Sounds would filter through the top of the device and funnel into the ear. Because the rubber insert was flexible, you would move the trumpet in the direction of the sound you wanted to hear. One of the most notable users of the ear trumpets was the famous composer, Beethoven.

These hearing devices were focused on allowing people with minor to advanced hearing loss regain a piece of their life. At that time, however, no efforts were made to conceal the devices, or to make them easy to carry. These should not be confused with ear tubes, where the speaker spoke into the tube that was directly inserted into the ear of the listener–those came 125 years later!

Over the next 100 years, in the 1800’s, people began to conceal their hearing aids by using accessories, beards, or hats. If one had the money, they could be much like the royals and build special chairs with an elaborate set up to amplify voices and allow the sound to exit near the heads of the rulers.

Alexander Graham Bell, an educated man with grand ideas about transmitting sound through electricity, imagined creating a device that would use electrical impulses that mimicked human speech. In 1876, Graham Bell patented the first telephone, and from there, the world of hearing aids was forever changed.

Electricity allowed the use of a carbon microphone and a battery. While cumbersome, as they were either worn around the neck or attached with wires and put into a pocket in the pants, they were significantly more discrete than any ear trumpet. 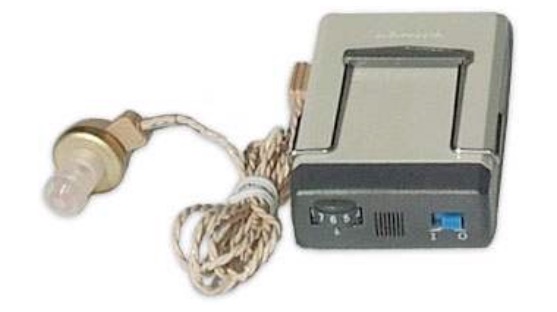 Over the next few decades, more time was put into making hearing aids more effective, and in the 1950’s, transistor technology changed the game entirely. While we think nothing of an on/off switch, the ability to turn off a hearing aid opened the doors to multiple functions, including adjusting the sensitivity of the device.

As technology took the medical field by storm, the digital age was revolutionizing hundreds of lives. Digital technology allowed for changing the settings depending on your current situation.  From a loud ballpark, to dinner conversations, you could listen comfortably.   Not to mention, digital advancements took away one of the most irritating aspects of hearing aids–the high-pitched feedback that could be experienced when a battery was dying.

Today, we have stepped beyond the larger, bulky systems and now have very sleek, discrete designs that users can wear without feeling “exposed”. These designs include those that go directly into the canal, to bone anchors that allow a peg to bypass the canal and insert vibrations directly to the bone, where it is transmitted and turned into sound. Even those who have profound hearing impairments have been able to experience results with a bone-in anchor. 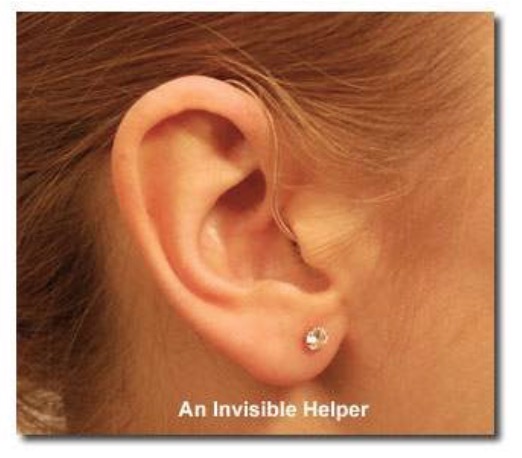 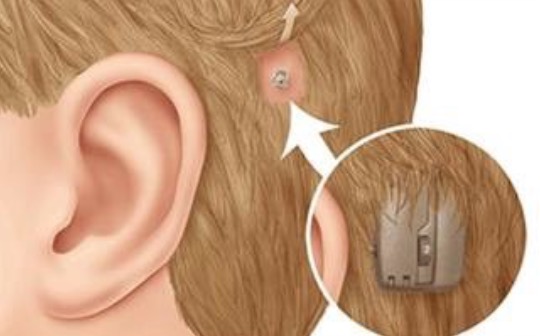 While technology has made many advancements over the decades, it is important to understand how these devices came to be. Often it may prove to be interesting historical facts, or it could be vital to understanding how a piece works.

Hearing loss is nothing to be ashamed of, as millions of people experience some degree of hearing loss. Embrace your differences, and realize not only that the amazing technology we now have has been transformed over hundreds of years, but also is revolutionary in the medical field.